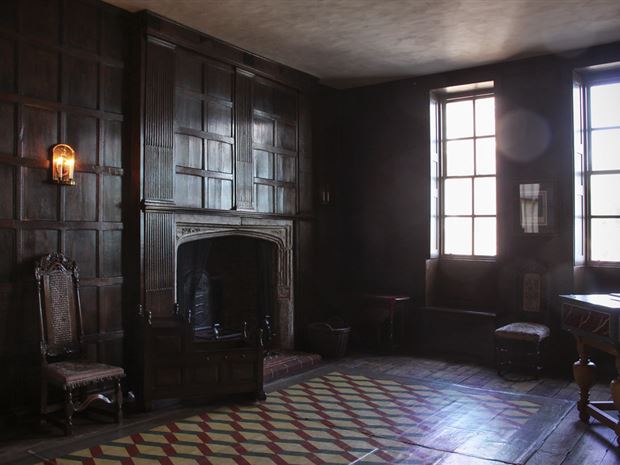 This Grade 11 listed building, built in 1535, has a long association with ghosts and featured once on popular tv series Most Haunted. Once this Tudor mansion was home to Sir Ralph Sadler, a courtier of Henry V111, Huguenot silk-weavers, clergy and merchants. Now it is the oldest residential building in Hackney

Sutton House is widely reported to  be haunted by dogs which wail late into the night and early hours. Even today it is said that whenever dogs are brought into the house they become fixated with the stairs.

The White Lady is said to haunt Sutton House. Reputed to have been a young woman, Frances, who tragically died whilst in labour with twins in 1574. Many people have complained of seeing her hover over them. 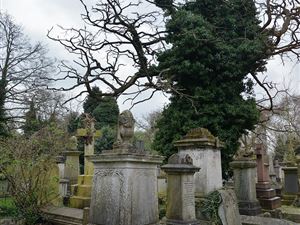