31 Days Of Halloween in London - The Clink Prison Museum 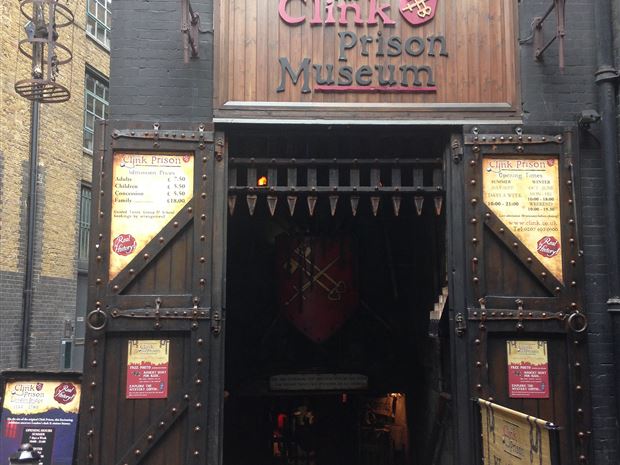 Located in the ancient narrow streets of Southwark famous for Shakespeare and Borough Market is the infamous medieval Clink Prison. One of England's oldest and terrifying prisons. Dating back to 1144 it has seen many prisoners enter through its doors. How many left alive?

The Clink was believed to have gotten its name from the sound of the prison doors being bolted when a prisoner was taken in. The prison was once owned by the Bishop Of Winchester who took great glee in locking up heretics and poor people unable to cope with their debts.

Nowadays, fortunately, the prison is now a museum it is widely believed to be haunted with the troubled souls who once suffered behind its gates. There have been so many ghostly sightings that the museum regularly holds paranormal evenings where members of the public can hold nightly vigils and guided seances, more info can be found here.