31 Days of Halloween in London - The Tower of London 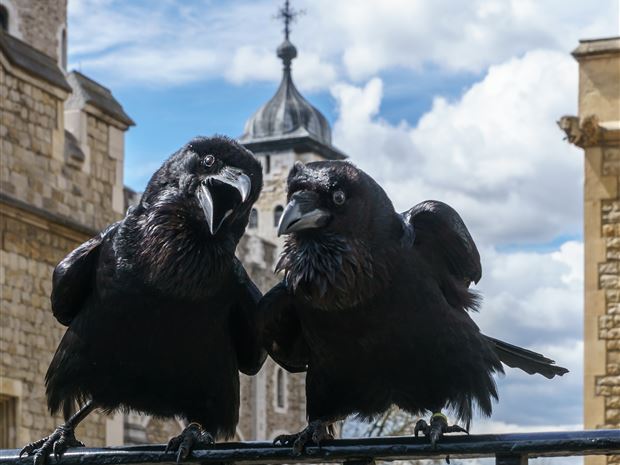 The Tower Of London

Much of London's dark treacherous past has been linked with this world famous castle located in the heart of London on the river Thames.

Built around 1066 by William the Conqueror it has stood for over 1,000 years and has had many uses; royal residence, prison, armoury and treasury.

The Tower of London is probably most famous for its use as a prison for many notable people throughout England's dark history most famously; The Two Princes, Anne Boleyn, Lady Jane Grey. Many people who had disgraced the ruling monarch would be sent there via the Traitors Gate to await their execution.

Now the Tower of London is one of London's biggest tourist attraction but it used to be a dark place of despair, death and torture, where people were taken to the tower for "questioning" in the dungeons and kept locked up day and night wondering if they would be summoned for execution at nearby Tower Green.

As with many of London's ancient buildings the Tower of London has a rich history of ghosts who are said to linger within the tower walls. The most famous ghost is that of Anne Boleyn, the second wife of Henry V111 who was beheaded in 1536 and buried in the Church of St Peter ad Vincula within the tower.

Even today there are many strange going ons in the tower. It is inhabited by the Wardens and they often speak of strnage manifestations within certain areas of the Tower.