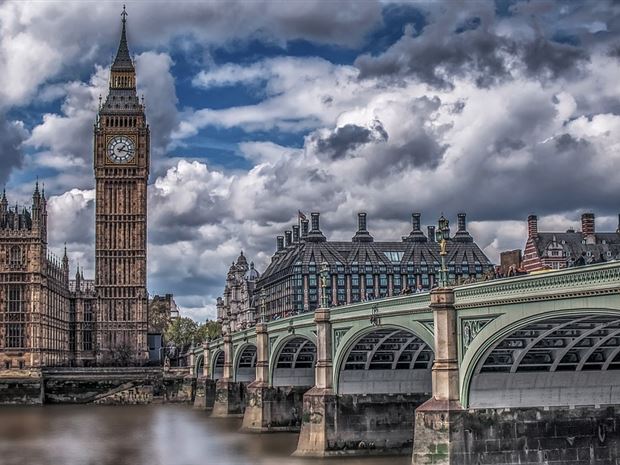 Prepare to be amazed with these facts about London. It could be life changing.

London was originally founded by the Romans in 50 AD, back then it was called Londinium. Things have changed somewhat since then, but one thing that is still the same is that it's the best place to live in the world.

So let's celebrate our capital with these crazy facts.