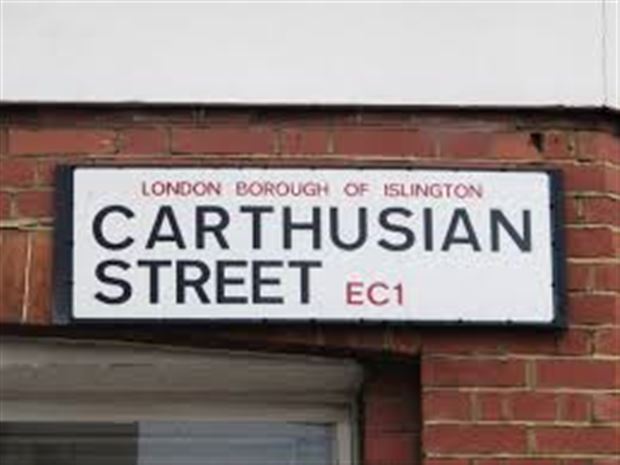 Are you moving to London but don't have a clue on which area to live in? Or do you just fancy a change. Ready our handy guide to find out more on what it's like to live in Islington

The London Borough of Islington

The borough of Islington is one of the 33 boroughs that make up Greater London, it is located just north of the river Thames and is a pretty central location. Islington is often thought of an affluent area of London that is popular with young people. It is quickly building on it's reputation of having great theatres with the Almeida, The King's Head Theatre, The Tower Theatre, Sadler's Wells and Union Chapel.

The different areas of Islington are:

Islington is a highly sought after area of London to live in and the property prices reflect that. House prices are well above even the London average and if you wanted to buy a semi detached home in Islington it could cost up to a staggering £2.1m, a terraced house could set you back as much as £1.2m and a flat could cost up to £586,000.

Properties for rent in Islington

If you would like to search for properties to rent in Islington you can use our free and easy to use search engine.

Properties for sale in Islington